Will the Stereosonic drug death bring back pill testing? 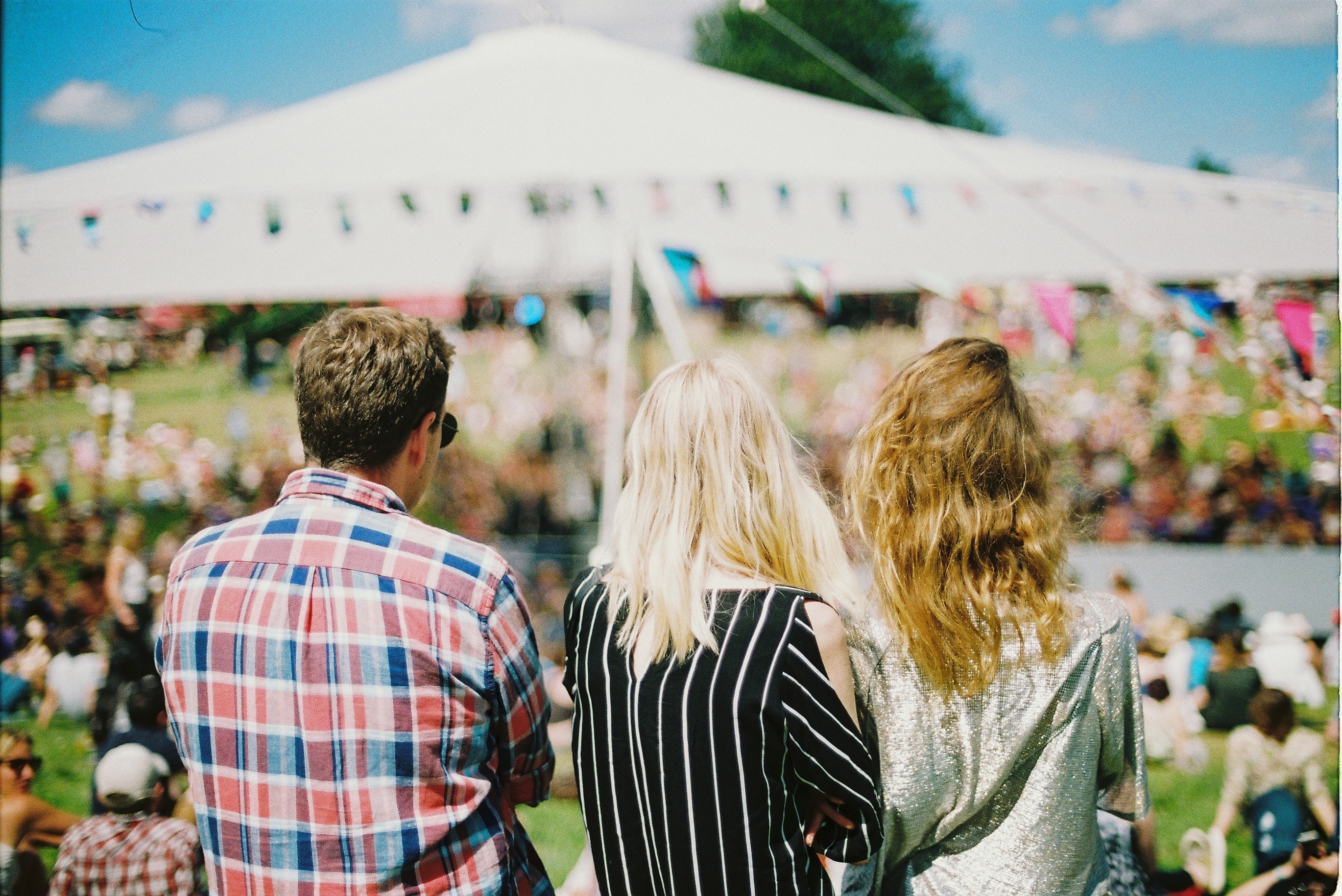 “I get phone calls every summer for the past 15 years,” says Johnboy Davidson, who is based in Canberra and runs one of the world’s largest online databases of ecstasy pill reports.
“And I’m massively cynical, particularly when I know what’s happened in Europe, where they’ve had testing for 25 years and have lower rates of drug usage and no deaths.
The death of Sylvia Choi after taking drugs at Stereosonic in Sydney on the weekend has led to renewed calls to start pill testing at music festivals. For the small, tight-knit group advocating for ‘harm reduction strategies’ to prevent drug deaths, (rather than heavier policing and tougher sentencing), it’s a familiar cycle. Just 10 years ago, there was pill testing in Australia.
“It’s like an anaphylactic shock,” says Professor David Caldicott, a Canberra-based emergency department consultant who is leading a campaign to introduce drug checking laboratories at festivals. “Every time someone dies it becomes more severe.”

‘Saying no to drugs hasn’t solved the problem’
Ten years ago Caldicott and Davidson were pioneering festival drug testing – at the Enchanted Forest Raves in South Australia. The project ran only a brief time before it was shut down by the Howard Government – and since then there has been no more festival pill testing.
“The individual young drug user isn’t risk averse, but they’re increasingly taking risky behaviour, taking these unknown chemicals in unknown dosages,” says Mr Davidson.
“Fifteen years of just saying no to drugs hasn’t solved this problem.”

The kinds of drugs coming into Australia have also changed. More drugs are coming from overseas, mainly from south-west China, Professor Caldicott says.
“Ten years ago we were interested in contaminants. The problem now is the sheer purity of pills. We have new drugs on the market that we have ever seen before in Australia. If we don’t know what they are it’s very unlikely patrons consuming them know what they are.”

At the same time, the cost of pill testing has fallen dramatically. A briefcase size unit costs about $50,000 and takes about 30 minutes to analyse a sample of drug. In Europe, festival pill testing has been happening for 25 years. An organisation such as as DanceSafe arrives the morning of a festival with a sea crate of laboratory equipment. Patrons queue to have their drugs tested. Often the testing is subsidised by government and free for patrons.

On Monday, Melbourne rapper Illy came out publicly in support of pill testing at festivals on Hack.

“I’m a humble rapper with a Facebook page. I’m not a poli[tician] or a cop, and I’m not a festival organiser. I’m just focussed on punters’ safety more than the legality of it…”

“Recreational drug users at festival are not dealers or criminal except a few hours when they have a pinger on them.”

Young Australians are travelling overseas and seeing festival pill testing firsthand.
“It was like people were lining up for soft drink, that’s how many people were there,” says Amy, 29, who went to Shambhala Festival in Canada earlier this year.

Punters were queuing for over an hour to get their drugs catalogued and tested. The festival even had a warning board for information about what dodgy drugs were going around.

“They take a small sample and run a colour test. It gave me peace of mind to know that what me and my friends were taking was as safe as it could be.”

In the decade to 2012, accidental drug overdoses claimed almost 8,000 lives in Australia. In the last year there has been a higher than usual number of drug deaths at an Australian music festival – Ms Choi was the fifth, and her drug-taking was not isolated. At Stereosonic alone, 120 people were treated for drug-related issues and nine were taken to hospital.

On Monday, NSW Deputy Premier and Minister for Justice and Police Troy Grant told Hack the solution was simple: “The first thing we need to do is stop people taking drugs.”

He said festival pill testing would not work:
• Too expensive: “At what cost? Who pays for it? Do we as society have to spend taxpayers money to stop people killing themselves and causing harm.”
• Legally tricky: “If [drug testers] are in possession of an illegal substance then law enforcement is duty bound to arrest them. You’d need some kind of amnesty arrangement.”

He said drug-taking was simply irresponsible.

“We’ve got a situation where we’re spiralling to the lowest level of personal responsibility in a long time . . . These things contain Ratsak, bleach, battery acid, God knows what else. Tragedy is the only outcome.”

In response, young people such as Amy say they are showing personal responsibility by wanting to have their drugs tested. More than three quarters of young Australians support pill testing, according to a National Council on Drugs survey. Some are even buying personal drug testing kits. One of the most popular, Ez Test, has seen a surge in sales in recent years, according to the Australian proprietor, Steven Bourk.

“In the last year or so the business has probably gone tenfold,” he says. “A year or two back we might have sold three or four or five kits a week, we’re now selling 50 kits a week in a busy week.”

But he acknowledges that still accounts for only a very small proportion of drug users. He also says the kits are not sophisticated enough to detect all kinds of drugs.

“The people that make these kinds of drugs can put absolutely anything in them. For someone to keep up with new chemicals they put in there – I don’t know if that’s ever going to be able to happen. It’s a risky business at the end of the day, but at least this has some kind of safety mechanism for people out there to be a little bit safer going down this path.”

Professor Caldicott says testing pills would be many times cheaper than deploying sniffer dogs which have never been proved to prevent drug deaths, and may actually increase the risk, according to a 2006 NSW Ombudsman report.

“Drug dogs cost $1 million per jurisdiction around the country. We could probably set up the pill testing program in any jurisdiction for a 10th of the cost. Drug dogs have no evidence to support them. The drug checking program is supported by the European Union. It has lots of evidence.”

Mr Davidson says the legal ambiguity could be solved if an organisation was willing to conduct pill testing at festivals in order to test the laws and the police response.

“If an organisation stood up and said ‘we’re going to do this’ it could happen tomorrow.”