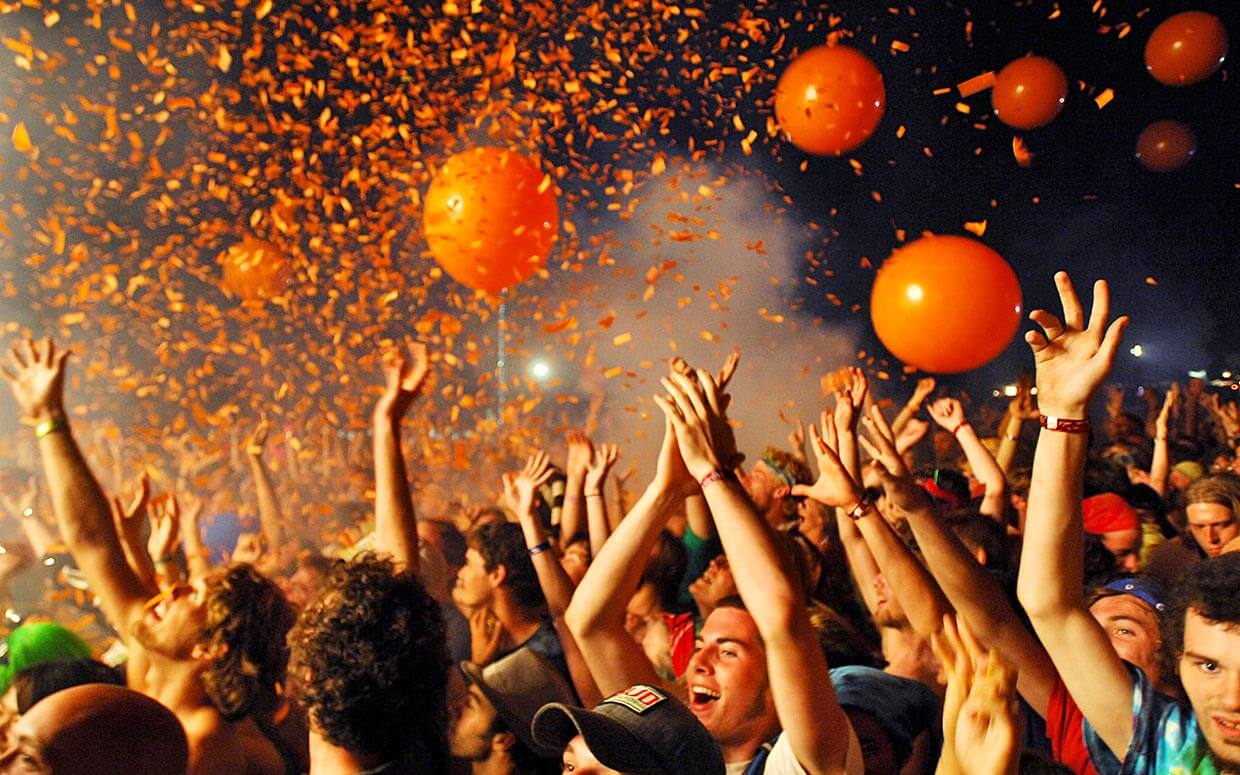 Is pill testing a good idea?

The relationship between music festivals in this country and drug use seems almost inseparable. In light of the seven young Australians fatally overdosing in the past year, it is hard to imagine that our national war on drugs is working. Among the seven include 26-year-old Sylvia Choi and 19-year-old Stefan Woodward who died within the same week after attending the Stereosonic music festival in November 2015.

In the blame game of who is responsible for these deaths, Australia is not only left without a successful strategy to combat drug use, but also the highest rate of ecstasy consumption in the world.

Stereosonic has already cancelled its tour for the current year, but is the answer to simply shut down music festivals altogether? Drug Free Australia’s executive officer Jo Baxter says that the onus falls on both the festival organisers and the individuals. But when individuals have already made the decision to take drugs, how can law enforcement stop them? It seems trivial to arrest a one-time offender when the true culprits are the drug manufacturers and suppliers. Regardless, the main forms of combatting supply of drugs include arrests and confiscation. However, law enforcement can never sift through an entire crowd of drug users at a festival.

A strict approach may confiscate some pills and save a life, but the protection of all festival-goers could be much simpler.

Pill testing is a system that detects the content of a drug in real time. It has been supported as an in-venue service at music festivals, where users can test their drugs prior to consumption. The results can show the chemical makeup of the drug, as well as the presence of any poisonous cutting agents. Although the user’s decision to take an illicit drug may have already been made, the hope is that the results of the test will cause the user to reevaluate their choice. Research from Austria has demonstrated that 50 percent of participants who tested their drugs reconsidered their choice, with two-thirds instead stating that they would warn their friends of the negative result.

The ability of pill testing to give accurate results in real time can mean less festival punters engage with drugs that have potentially lethal effects and could stop the next fatal overdose. According to Steven Bourke, the owner of the Australian drug testing business EZ Test, pill testing could have saved Sylvia Choi, whose cause of overdose was a significantly concentrated pill of MDMA which could have been identified with a pill test.

Although it has received the overwhelming support of young Australians, with over 80 percent advocating for its introduction in music festivals, as well as numerous drug support groups, it remains an illegal practice that has yet to be put in a trial phase. NSW Police Minister Tony Grant states that the currently illegal test will not be put in action as it uses taxpayers’ money to support the business of drug dealers.

As pill testing does not punish drug offenders, it could encourage the use of drugs. So the balance in conflict is the potential for more people to engage with drugs – provided they are of sound quality – against the potential overdose caused by unknown drugs. It must be accepted both legally and socially that at any music festival, drug use will occur. Rather than continue with the same practices that have proven ineffective, drug users should be put at the least risk by knowing what they are ingesting. A more educated decision still lies with the individual but the additional knowledge may sway them from the drug or from taking additional substances.

With young Australians experimenting with drugs, law enforcement and the government must support initiatives that reduce the number of hospitalizations and fatalities rather than focusing on the illegality of drug use. It is time to acknowledge that the current strategy to combat drug use isn’t working. With its success in Europe, the potential results of pill testing should be considered in Australia before the loss of another young life.