I walked around a bush doof and tested people’s drugs 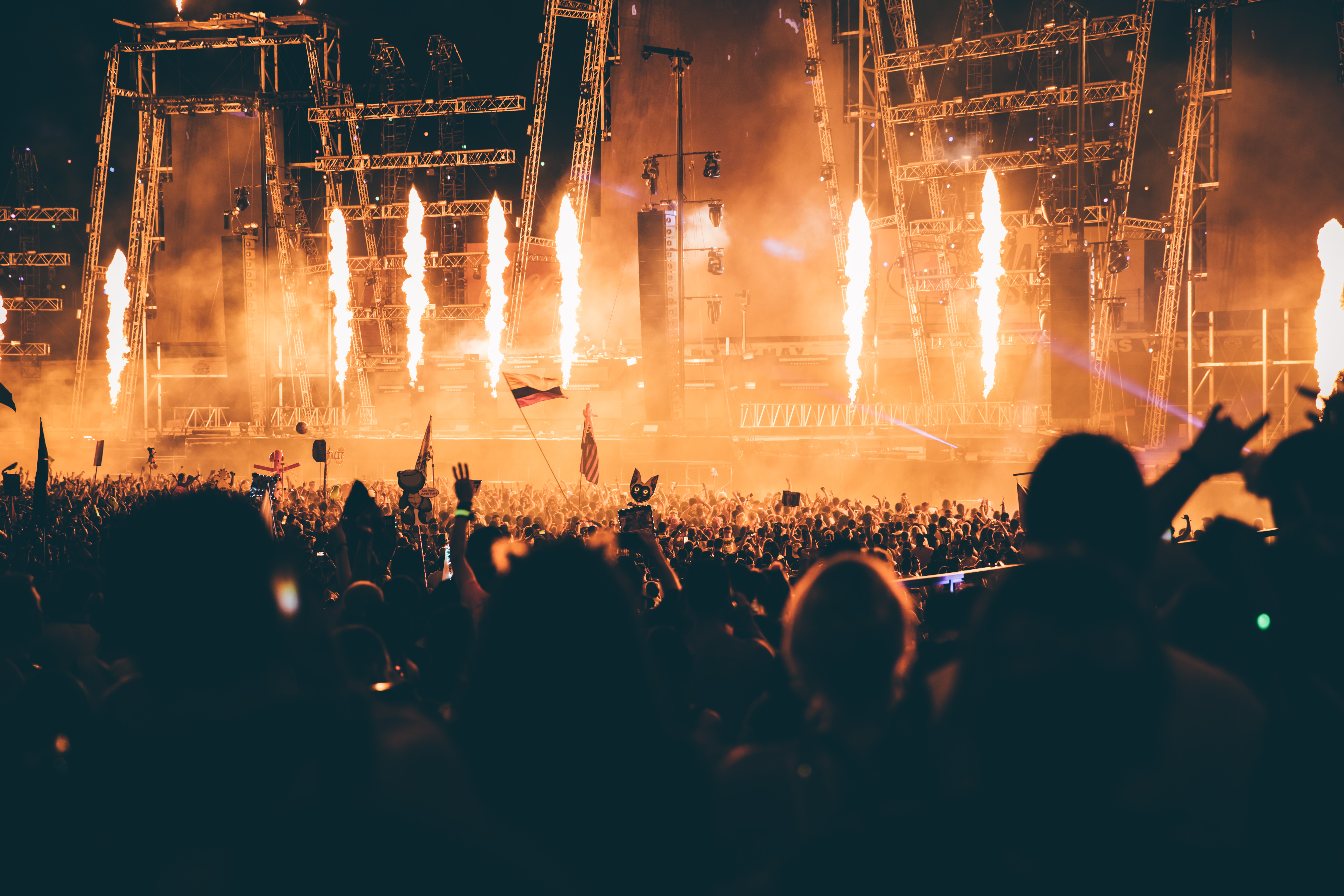 Drug-testing facilities are legal and saving lives overseas, but Australian politicians are determined they stay banned here. We decided to take matters into our own hands.

Between November 2014 and December 2015 six people died taking drugs at Australian music festivals. A lot of these weren’t even overdoses. They were just people who took something from a friend, or a friend of a friend, or from a stranger in a toilet block. They then reacted badly to some chemical used instead of MDMA, or whatever they thought they were taking, and never made it home.

In Holland they avoid such deaths with public drug-testing facilities. People can test whether their pills are poisonous, which will then inform their decision to get high. People with actual drugs take them, people with cleaning products don’t; everyone survives.

In Australia, we’d prefer people to die than appear to tolerate illicit drug taking. This isn’t even hyperbole, it’s what NSW Deputy Premier Troy Grant recently told the ABC. “We’re not going to set up a regime test for something that’s illegal to see if it’s safe to ingest or not. We’re not going to condone illegal drug-taking, full stop.”

It’s an argument that makes sense, until you think about it.

VICE decided to take matters into our own hands and go test some drugs. We contacted a company called EZ Test who were only to happy to donate some testing kits. We then headed to a bush doof that we can’t name, for the aforementioned legislative reasons.

The process to test what’s in your gear is pretty straightforward. You take a tiny sample of the drug (about the amount of a match head) then mix it into some colourless chemicals inside a plastic tube. The liquid in the tube will change colour depending on the drug’s active ingredient. Then you match the colour in the tube against a chart, telling you what’s in your drugs.
Scooping some “ketamine” out of the bag with a 50

Finally I found a guy I’ll call Edward. He had a gram of ketamine that he’d bought off a friend for $200, but after we’d done the test it turned out to be Ritalin. Edward wasn’t impressed. “If I was in town I’d call another person get some other stuff,” he said. “But I’m in the fucking bush and I’ll have to take it.” I asked whether he’d keep taking drugs knowing they were often this misleading. “Yes,” he said quickly. “Because they’re fun.”

I was surprised generally by how much ice was around the place. I had testing kits for ecstasy, ketamine, cocaine, and acid. A few years ago this would have covered the bush doof crowd pretty well, but recent years have seen a change. I noticed more crack pipes and more people dancing like they were being electrocuted, all of which made sense when people told me, “Sorry mate I don’t have pills, just shard.”

But there were also a lot of pills and most of them seemed good. A 23-year-old guy I’ll call Matt had some stuff that instantly went a deep purple, apparently indicating “ecstasy.” Matt was thrilled and we both agreed that Australia was going through a bit of a pinger renaissance.

There was a period, maybe five years ago, where you’d eat a cap or a pill and experience something less than a Red Bull, or conversely spend the night throwing up. But that seems to have changed a year ago. Maybe there’s a new Carl Williams around, or maybe it’s the influence of the dark web, but pingers are back. As Matt said, “I should have bought a bigger batch. I knew they were good.

Having said that, I found a few people who thought they had ecstasy, only to find out it was amphetamine (speed). One such person was Alex who had got his stuff a few weeks before the festival because he “didn’t want to rush the process and wanted to get drugs before it got too hard.” Despite his best efforts the drugs came up orange. I asked Alex if he’d have some words for his dealer but he just scoffed. “It’s an illegal trade,” he said shrugging. “There’s no consumer affairs.”

The most concerning event of the day was getting a result that didn’t match anything in the manual. It was supposedly MDMA but after mixing a sample it went sort of orange but with a black tinge. I emailed the photos to EZ Test who confirmed the orange indicated amphetamine, but the black was anyone’s bet. Black, according to the colour chart, is DXM or Dextromethorphan. This is a chemical that suppresses the body’s urge to cough, which is why it’s found in cough syrup. In high doses it can have a dissociative effect similar to ketamine, and in very high doses it can shut down your respiratory system. But that’s if it was DXM at all. It truth we were just guessing.

Gus, who had donated the sample, didn’t seem surprised. “The guy I bought it from is a douchebag and shady as hell,” he said. “I was going to take it without any thought, but now this has got me a little scared.”

That, right there, qualified the whole project. Gus said he might still take mystery drugs in the future. But having a drug testing kit meant that he’d at least be able to make an informed decision about what he was putting into his body.

This is the reality that guys like Deputy Premier Troy Grant don’t consider. Sure, people shouldn’t eat things that might poison them, but they will. They always have and they always will and that’s just the nature of human psychology. So rather than writing laws for some magical universe, we should cater policy for this one and just save some fucking lives.