Wollongong: We Tested Your MDMA 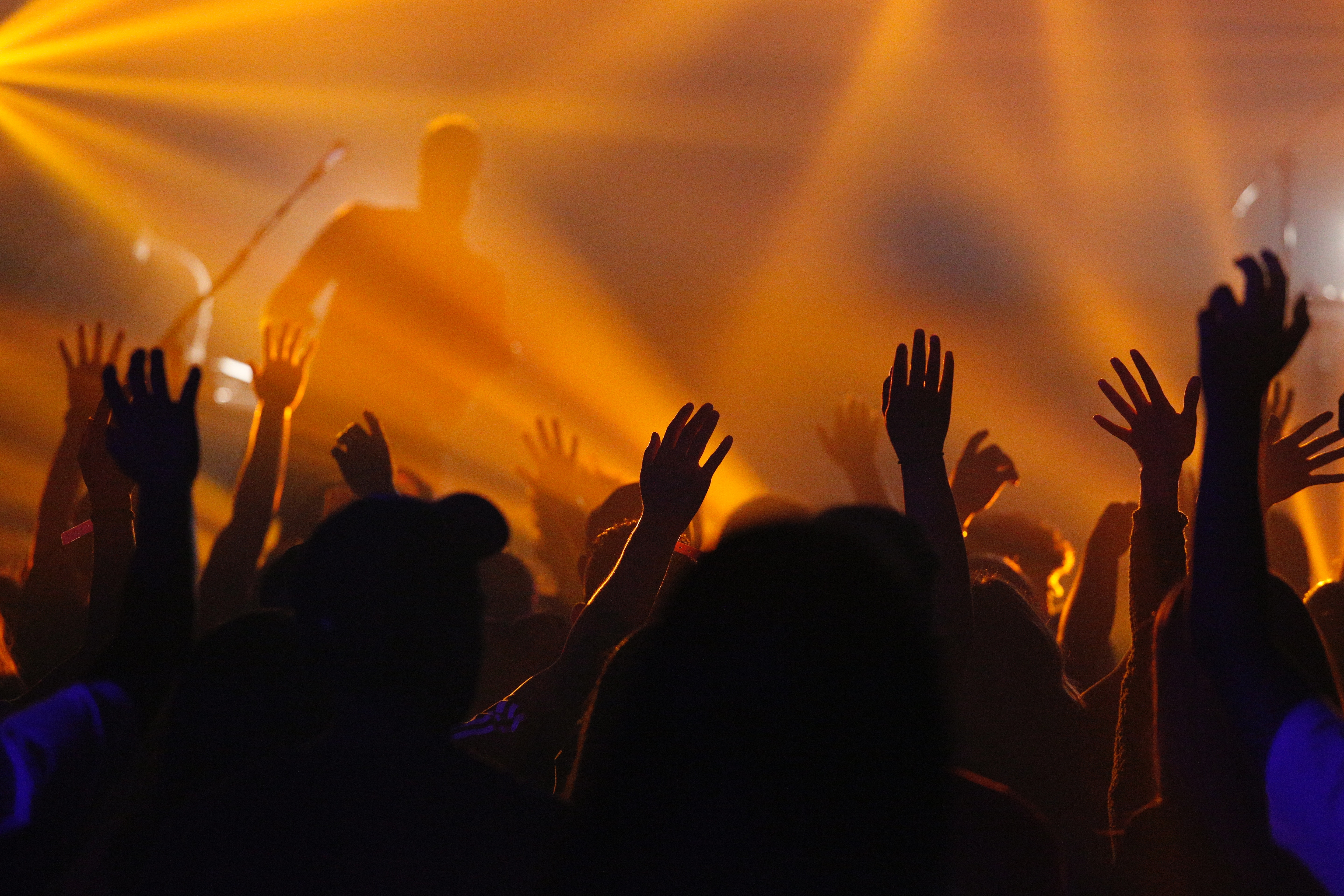 “There isn’t really a nightlife in the ‘Gong. It’s a bit dead here. So MDMA makes life a lot more enjoyable.”

This article is part of the VICE MDMA Census. See the results for cities all around Australia here. For a glossary of the different chemicals we identified, read this.

If you want to have a night out in Wollongong, your choice is limited to a handful of bars and clubs that open when they feel like it. And like the venues, drugs are in short supply. MDMA and cocaine tend to be the only drugs you can get your hands on. Most who endure the nightlife of Wollongong take both fairly openly, without too much grief from the bar staff or security. So in short, it was hard to find people out, but easy to convince them to get their drugs out.

VICE: Where do you get your drugs from?
James: One of my mates hooked me up, and he said it was straight off the brick. I grabbed the rock and I had to jump on it four times to break it. So I am convinced that it is pure MDMA. Have you seen MD before?

Maybe once before—remind me what it looks like?
The rock is kind of a clear orange colour.

So…it’s gone black. Which means it’s DXM.
Well fuck, I was expecting it to be good. My mate said it was the best he’s had. I’m heading to a four-day festival next week. Now, I’m considering not taking it.

Given I just saved you from taking DXM at your festival, would you have prefered there to be drug testing facilities there?
A hundred percent, just to check out what’s going on in my drugs. Imagine if you had this cap, and you didn’t know what was in it, and you actually took it.

Why do you think politicians are so averse to trialling professional pill testing?
Because they don’t live in the real world. They would rather think this wasn’t happening. I guess drug testing isn’t legal because drugs aren’t, and they’re just trying to combat that.

VICE: Where did you your MDMA from?
Amy: Literally just bought it from that guy on the corner.

How much do you trust that guy on the corner?
Look, not much.

Have you have taken MD before?
Yep! I actually think drinking alcohol is worse. I either do one or the other.

Okay, so the test is indicating DXM. How do you feel about that result?
Honestly, the way we’ve gone about actually getting the drugs, I’m not surprised that it’s come up as this.

Are you still planning on taking the pill?
Probably. I don’t know what DXM is, but if there was some sort of detailing on what was actually in the drug that I was taking, it may deter me.

What’s your view on professional pill testing, do you want to see it legalised?
I think it’s a good idea. If there was detailed information on what was actually in each pill that you were taking. I personally find alcohol more toxic, at least you can know your limits with drugs.

What’s your favourite thing about taking MD?
You are—no matter what—destined for a good night out. There isn’t really a nightlife in the ‘Gong, it is a bit dead here. So MDMA makes it a lot more enjoyable.

VICE: Well that’s instantly come up as purple, so it’s MDMA. Do you trust your dealer?
Luke: I suppose I trust him and his supply. I wouldn’t say he’s a friend but I feel like I know him really well. I guess you could say he is a “drug friend.” So yeah, I trust him.

Have you ever had a bad drug experience?
When I was at a festival once, the dogs just kind of gave me a sniff, walked straight past me. I turned to my mate and kind of gave him the high five. That’s when the cops pulled me up—I had gum and they told me to spit it out straight away. They took the drugs off me, I got kicked out, and I got let off on good behaviour… it didn’t stop me taking drugs.

Why do you think you and your mates continue to do drugs?
I think everyone is just pushing for the next big high constantly. To tell the real whack stories. There are some groups of friends that’s what I talk about constantly we have no other things to talk about.

How many would you take on an average night out? Three to four, depending on how I’m feeling at the moment. I think I am going to take all four of my caps this evening. The experience is always good for me—I’ve never had a bad experience

None at all? Like, of course I’ve wigged out. But nothing to scare me enough to not take drugs anymore.

VICE: Er, that’s gone black so it’s DXM. Who do you get your drugs from?
Alan: I buy from heaps of different people. There’s always someone new to get something different from with a different experience.

Does knowing your drugs might have something weird in them change your mind about taking them?
Like, what’s going to fuck me up more—the pure stuff or the impure?

What would you rather?
Whatever will give me the loosest experience. I just don’t care anymore about what is actually in my drugs.

VICE: So where’s your MD from?
Millie: From a dealer. I trust his supply as I’ve had it before… I just keep on going back because it’s one of the best I’ve had. It’s a genuine import from Holland, a Dutch import.

I’m interested to see how it turns out.
I mean, I’m hopeful but you can never be entirely sure.

Let’s test it then.
So, what does black mean?

So it’s indicating DXM. It’s usually found it cough syrup but can have an effect like PCP or ketamine at high doses. Would that stop you from taking it?
Well, anything in Australia is impure… It’s hard to get stuff.

Oh, I thought this was from Holland?
Maybe it is. Also last time I remember feeling really good, and up… I didn’t have the unhinged jaw thing. The come down wasn’t as bad either. It’s the opportunity to enjoy a party more.

Do you think you need them to enjoy the party?
No, I do not need drugs to have a good time.

Okay, what do you think about testing drugs?
Obviously it’s important. Sure it’s fine trying to warn kids off in high school but when you hit reality it doesn’t come into necessarily come into play.